Congress leader Rahul Gandhi on Wednesday hit out at the government over the rise in taxes on pre-packed food items and hotel stays, alleging that the prime minister’s “Gabbar Singh Tax” is now taking the shape of “Grihasti Sarvnaash Tax” (household destruction tax).

“Declining income and employment, topped with a rising blow of inflation.

He cited a news report that taxes on food items, studies and hotel stays would become expensive.

Pre-packed and labelled food items like meat, fish, curd, ‘paneer’ and honey will now attract GST, a tax that will also be levied on the fee that banks charge for the issue of cheques.

This after the GST Council – the highest decision-making body on the levy of goods and services tax – accepted most of the recommendations of a group of ministers from states on withdrawing exemptions with a view to rationalising the levy, officials said.

The panel headed by Union Finance Minister Nirmala Sitharaman and comprising representatives of all states and UTs, on the first day of the two-day meeting accepted the GoM’s recommendation for reviewing the exemption from GST that packed and labelled food items currently get.

So pre-packed and labelled meat (except frozen), fish, curd, paneer, honey, dried leguminous vegetables, dried makhana, wheat and other cereals, wheat flour, jaggery, puffed rice (muri), all goods and organic manure and coir pith compost will not be exempted from GST and will now attract a five per cent tax.

Similarly, an 18 per cent GST will be levied on fees charged by banks for the issue of cheques (loose or in book form). Maps and charts, including atlases, will attract a 12 per cent levy. Goods that are unpacked, unlabelled and unbranded will continue to remain exempt from GST.

Besides, a 12 per cent tax on hotel rooms below Rs 1,000 per day will be levied, as against a tax exemption currently. 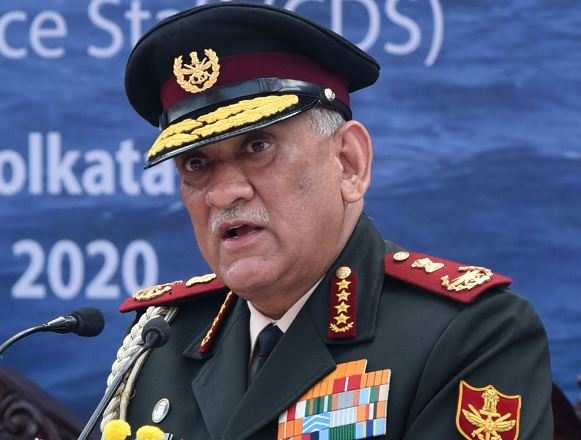 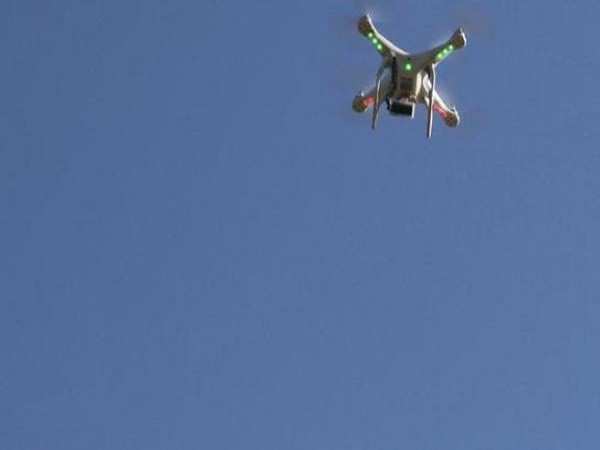 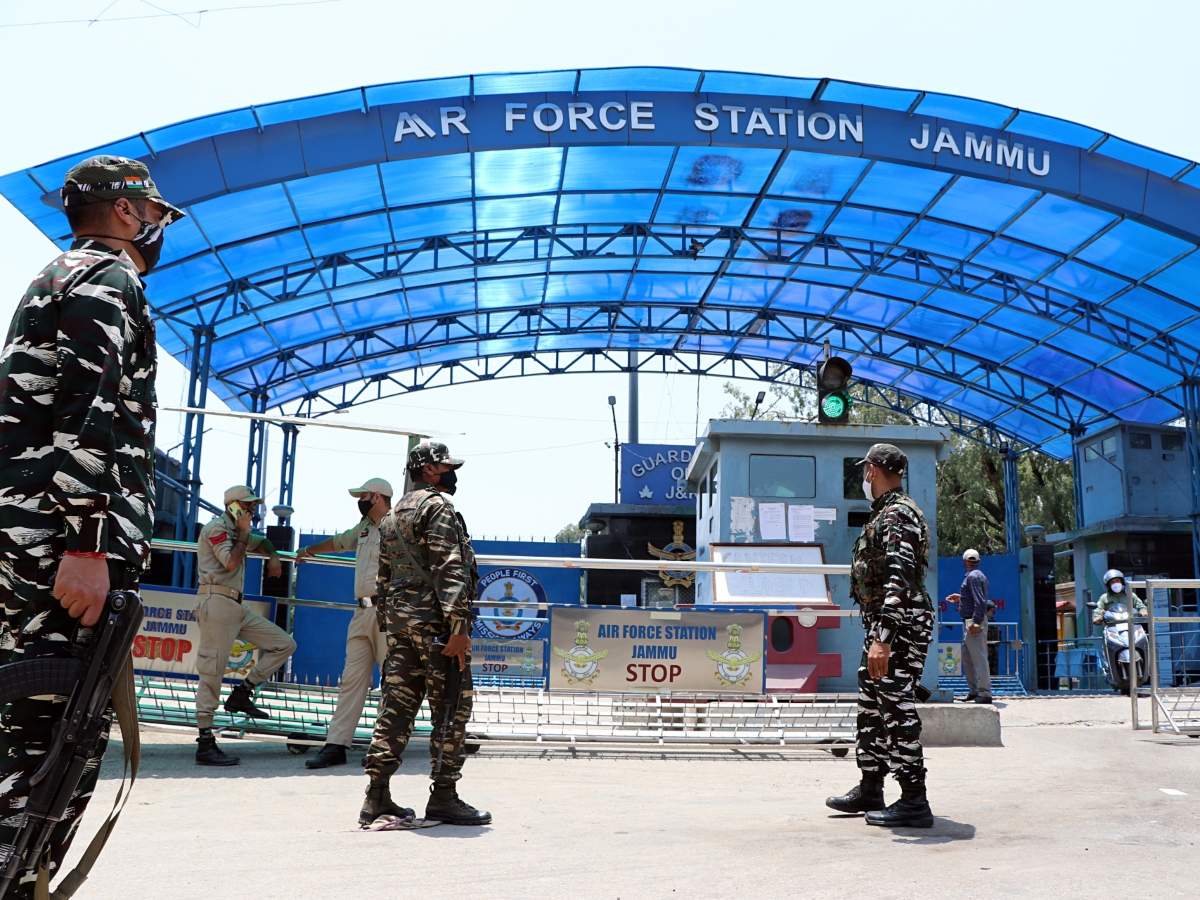 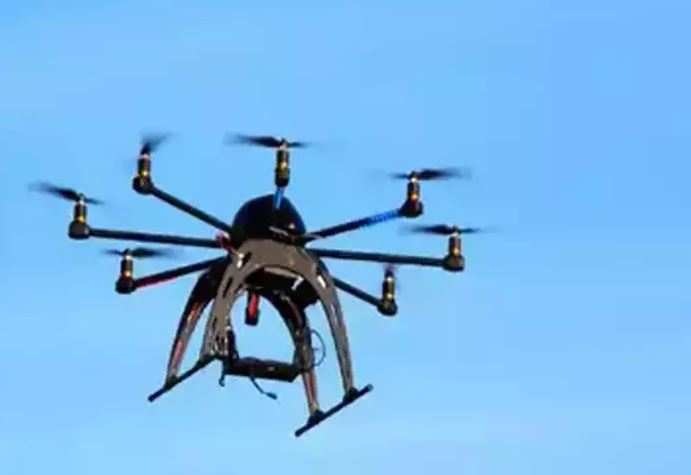 A May 13 estimate, by one of India’s top officials overseeing the pandemic response, that India would have 216 crore doses of vaccines from August-December was based on an “optimistic, aspirational assessment” and based on what vaccine manufacturers had conveyed to the government.

V.K. Paul, Chairman, National Empowered Group on Vaccine at a press briefing on Friday was responding to a query on why there was a mismatch between his May projection of 216 crore vaccine doses and a Health Ministry affidavit to the Supreme Court on June 26 that said 135 crore doses would be available from August-December

The discrepancy is significant as the Centre has said that it plans to vaccinate all adults, estimated to be 93-94 crore, by the end of 2021, thus requiring 186-188 crore doses. So far, 33 crore doses have been administered, and 51 crore doses, including those already given, are expected to be administered by the end of July. After a burst of vaccination post June 21, that saw 90 lakh doses administered in a day and over 50 lakh doses, on average, subsequently for the rest of the week, the last week of June has been relatively lacklustre, with a daily average of about 35 lakh vaccine doses administered.

So far, about 35% of adult Indians have received at least one dose of the vaccine, and only 4% of the population has been fully vaccinated.

“When we had said over 200 crore doses will be available, we had said that this was based on information provided by manufacturers of how much they were optimistically, and I had said ‘aspirational’, likely to deliver,” said Dr. Paul. “It was important to share this with people because [at] that time there was a doubt whether vaccines would be available. However, we had also said that planning by the Health Ministry was based on 90 crore doses being made available by our two leading companies [Serum Institute of India and Bharat Biotec

The 216 crore doses, according to Dr. Paul’s presentation on May 13, was premised on 75 crore doses of Covishield and 55 crore of Covaxin, which adds up to 130 crore doses, whereas in the Health Ministry’s affidavit, it comes up as 90 crore. The rest is based on expectations of 45 crore vaccines from Biological E, Zydus Cadilla and Sputnik V.

“We are presenting a dynamic situation and that’s the context in which these numbers are presented. We have developments on Zydus Cadilla [applying for emergency use and reporting an interim efficacy of 66%], and several others are also on track,” Dr. Paul added

In his tweet, tagged Congress MLA Ninong Ering PMO from Arunachal Pradesh, claimed that five people of Arunachal Pradesh’s Subansiri district have been allegedly abducted through the People’s Liberation Army of China. He also wrote that a similar incident took place a few months ago.

The Congress legislator has demanded action from the Indian government and the Chinese military to respond. Explain that there was a violent clash between the soldiers of China and India on June 15, in which 20 soldiers including a colonel of India were killed. A large number of Chinese soldiers were also killed, although China never officially announced it. After this, the Chinese army tried to infiltrate again on the night of 29-30 August, which was thwarted by Indian soldiers.

AK-203 rifle to replace INSAS, commitment between India and Russia to be made in the country

A major agreement has been approved between India and Russia on AK-208 rifle amid tension on the border. During the visit of Defense Minister Rajnath Singh to Moscow, India and Russia have given final approval to the agreement to make state-of-the-art AK-203 rifle in India. Official Russian media gave this information on Thursday.

The AK-203 rifle is the latest and most advanced format of the AK-47 rifle. It will replace the Indian Small Orms System (INSAS) 5.56x45mm rifle. According to Russian government news agency Sputnik, the Indian Army needs about 770000 AK-203 rifles, of which one lakh will be imported and the rest will be manufactured in India.

These rifles will be made in India under the joint venture Indo-Russian Rifle Private Limited (IRRPL), according to news from the Russian news agency. It is established between the Ordnance Factory Board (OFB) and the Kalashnikov Concern and Rosoborenexport.

OFB will have a 50.5 percent stake in IRRL, while Kalashnikov will have a 42 percent stake. Russia’s state export agency Rosoborenxport will hold the remaining 7.5 percent. According to the news, this 7.62 x 39 mm Russian weapon will be produced at Korva Ordnance Factory in Uttar Pradesh, which was inaugurated by Prime Minister Narendra Modi last year.

The news is expected to cost around $ 1,100 per rifle, including technology transfer costs and the establishment of a manufacturing unit. According to Sputnik, INSAS rifles have been used since 1996. There are problems like jamming in it, problems in the magazine at the higher places on the Himalayan mountains.

Dilip Kumar was not informed about the demise of both brothers, the reason came out

Bollywood industry veteran actor Dilip Kumar lost both his brothers. His brother Ehsan Khan died on Wednesday. Earlier on August 21, brother Aslam Khan said goodbye to the world. Both were admitted to Lilavati Hospital after being found infected with Corona, but could not be saved. The news of the demise of both brothers has not yet been reported to Dilip Kumar.

Talking to Saira Banu said, “Dilip sahib has not been told that Aslam Bhai and Ehsaan Bhai are no more. We keep them from all kinds of disturbing news. Even when Amitabh Bachchan was admitted to Nanavati Hospital after getting infected with COVID-19, we did not inform him about it. He likes Amitabh very much. ”

Apart from this, Saira Bano spoke about the current condition of Dilip Kumar. He said, “He is fine.” Keeping them in quarantine is our first priority, but recently there were some changes in their blood pressure due to dehydration. He is undergoing treatment.

Significantly, after Aslam’s death, Saira Banu had prayed for Ehsan Khan’s well being. He said, “It is very unfortunate that Aslam Bhai died of Corona virus. We really do not know how to face this sorrow. May Allah comfort their soul. Ehsan Khan’s condition is also critical. Pray for the favor brother. He is struggling in the ICU. I hope he recovers and returns home. ”