The case relates to alleged irregularities in the allotment of contracts of two IRCTC hotels in Ranchi and Puri in 2006 to a private firm.

NEW DELHI: Delhi’s Patiala House Court on Friday granted bail to all accused including former Bihar chief minister Rabri Devi and her son and RJD leader Tejashwi Yadav in connection with 2006 IRCTC hotels maintenance contract scam. This has come as a big relief to the Yadav family as RJD chief Lalu Yadav is himself in jail following his conviction in the fodder scam cases.

All accused were granted bail after furnishing a personal bond and surety amount of Rs 1 lakh each. 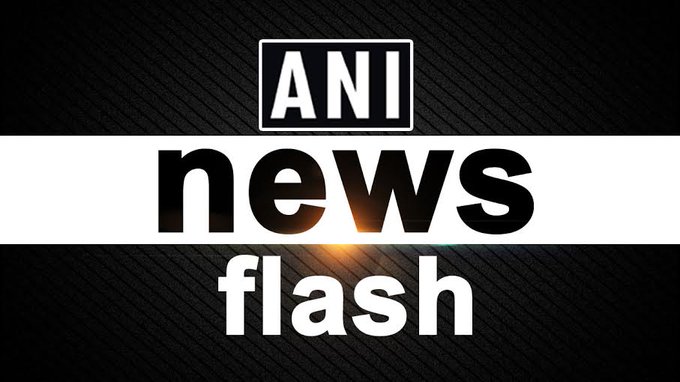 As the matter came up for hearing, the CBI urged the court to issue a production warrant against RJD chief Lalu Yadav who is also named in the case.

The veteran Bihar politician could not appear before the Patiala House Court today as he is in judicial custody in Ranchi.

Responding to the CBI’s plea, the court issued a production warrant against Lalu Prasad Yadav for producing him on October 6.

Rabri Devi and Tejashwi had filed for bail in the case soon after they reached the court this morning.

RJD chief Lalu Yadav, his wife Rabri Devi, son Tejashwi and some others have been named in the charge sheet filed in the case by the Enforcement Directorate (ED) earlier this week.

Lalu’s RJD colleague PC Gupta, his wife Sarla Gupta, a firm called ‘Lara Projects’ and 10 others have also been named as accused in the IRCTC hotels tender case.

The case relates to alleged irregularities in the allotment of contracts of two IRCTC hotels in Ranchi and Puri in 2006 to a private firm involving a bribe in the form of a three-acre commercial plot at a prime location in Patna district.

The ED alleged that Lalu Yadav and IRCTC officials allegedly misused their position for granting sub-lease of the rights of two railway hotels at Puri and Ranchi to Sujata Hotel Private Limited owned by Kochhar.

“In lieu thereof, 358 decimal (3.5 acres) of prime land were transferred to Delight Marketing Company Pvt Ltd (a company owned by the family of Gupta) in February 2005 at a consideration which was much less than the then prevailing circle rates,” the ED said.

Subsequently, the shares of Delight Marketing Company Private Limited were acquired by Rabri Devi and Tejashwi at less than fair market value.

The Central Bureau of Investigation (CBI) in April filed the charge sheet in the IRCTC hotels maintenance contract case against 12 people and two companies.